Home / Blog / The Importance of Video Marketing on Social Media

The Importance of Video Marketing on Social Media 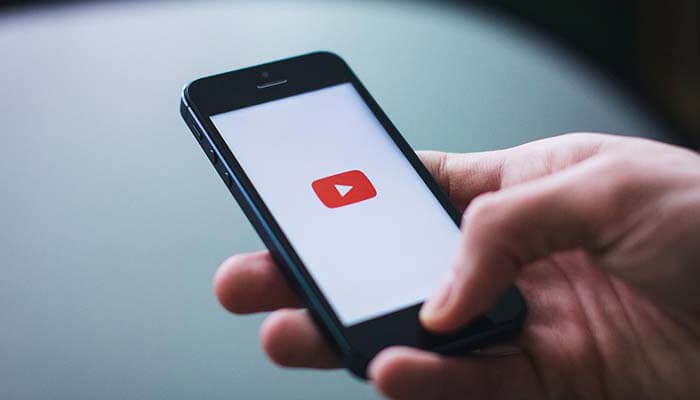 As social media becomes more prominent in the digital marketing mix, organizations need to find more efficient ways of standing out to their audience. Digital marketing has reached an era where social feeds are being over-filled with similar content. How do you stand out from the clutter? The answer lies with videos. More video content is uploaded in 30 days than the major U.S television networks have created in the past 30 years. With stats like this, it’s no wonder that over five hundred million people watch video content on social platforms, such as Facebook, every single day http://bit.ly/2JBL35G. If you need more convincing why your dealership should join the video craze, check out the key points below.

Video marketing is vital on social media because it’s more attractive to users than any other method. Perhaps the biggest reason for using video on social media is increased engagement and return on investment (ROI). Imagine yourself as you scroll through Twitter, Instagram, or Facebook. Are you more likely to watch a video or read a lengthy text post on something you’re interested in? When a video is embedded directly into a post so that it immediately starts playing, users typically are willing to wait a few seconds to see what the video is about. Now that’s hard to say about text and traditional posts. Nothing is better for an organization’s social channel than a high level of engagement. Social videos generate 12 times more shares than text and image posts combined, and an estimated 64% of consumers make a purchase after watching a branded video on social media http://bit.ly/2JBL35G.

There are multiple ways you can get the most out of your social video. One of the most impactful is seamlessly embedding videos into your posts. Embedding the video seamlessly into the post provides a huge advantage. When presented with extra steps like clicking a link, users are much less likely to engage with video content. Native videos embedded on Facebook have ten times higher reach compared to YouTube links (http://bit.ly/2JBL35G). It’s also important to remember that society’s attention span is shrinking by the day (thanks in part to social media). As a result, the best social video length for optimal engagement is under two minutes.

When in Doubt, Use Video

As earlier stated, there is a seemingly infinite amount of video content available on the internet. Fortunately for Aronson Advertising, the automotive industry is rife with YouTube video content. A good starting point is to browse the brand’s page (Ford, Chevrolet, etc.) to view content on specific models or campaigns. This checks every box because if the videos are commercials developed for television, chances are it’s thirty or sixty seconds and will receive higher engagement than a link or a text post. As far as embedding goes, there are several free websites that can download a clip simply by inputting a link.

Having a dedicated team of social media experts who understand how to maximize social engagements and conversions can greatly impact your dealership’s bottom line and public image. Contact Aronson Advertising at (847) 297-1700 or visit us to take your social media presence to the next level!

About the author: Bobby Leahy

Bobby has been a member of the Aronson Advertising team since 2018. As a graduate from Illinois State University with a Bachelor's degree in Public Relations, he is passionate about the increasingly important role social media is playing in our society. When off the clock, you can find Bobby watching sports or reading a good non-fiction novel. 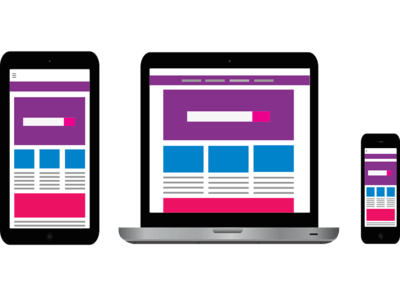 Types of Websites & Why They Matter 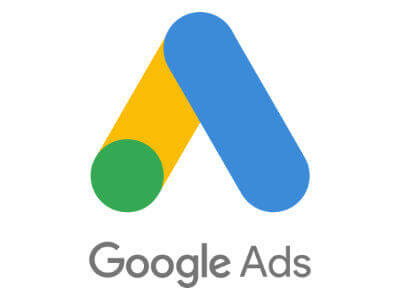 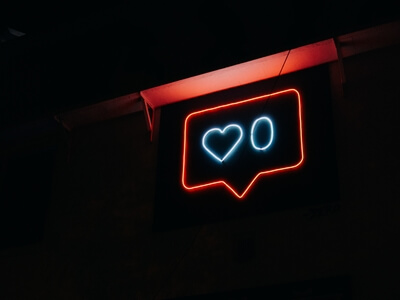 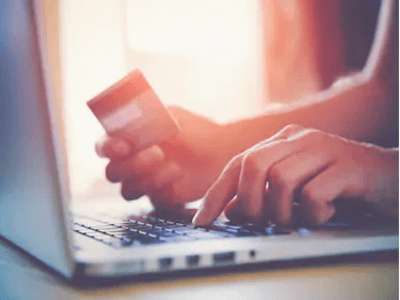 How To Craft An Effective Call To Action 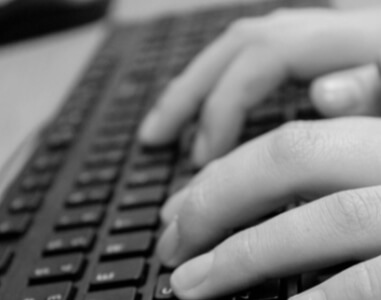